This is enough to freak anyone out…you watch in horror as someone you love is changing radically…not in a good way…right in front of your eyes.

Sometimes change is good…but what do you do when it’s not?

There are so many ways that a person can change in a way you feel could be contrary to their real personality, so rather than focus on all those ways let’s talk about what to do about it when you see it either in your child or yourself.

I’m always open to ideas, so I’m certainly not saying this is the only way. What I am saying is I have seen this work very well and I wish I had done this with my own kids at various times in their lives.

Schedule time away…away from phones, social media, and definitely your friends and here’s why

We are influenced so much by those we hang out with and while I get a lot of eye rolls when I say this around young people, we older people know it’s far more true than even we would like to admit.

Why would we make the time to get away for a month or so? Easy…because it gives us time to reflect and think which is such a rare commodity these days. You may say you can do that here. Let me challenge you on that. If you could you would have already done it. You would have seen the changes, the shifts, and the trouble…and you would’ve made adjustments.

Most people don’t take enough time to just think. I’ve read Warren Buffet and his business partner, Charlie Munger spend a lot of time just thinking. If Warren, one of the richest men in the world takes the time to just think what does that tell you? I don’t know what it tells you, but it tells me I should follow suit.

When we have time to get out of our own world and think we can more clearly see who we are, where we want to go, what is important to us and what changes need to be made.

If you are a parent you may need to schedule a time for your kid to go on a month-long hiatus to maybe build houses in a third world country. Might be good for that selfish, entitled tendency. Maybe they need to go spend some time with a cool aunt or uncle. I don’t know what would work for your family but I do know this. Where there’s a will there’s a way. Make it happen.

If you are the person who is seeing major changes in your thoughts, behaviors, etc be brave enough to get away for awhile. You will spend a lot of time thanking yourself if you see you are on the wrong path and then make the necessary changes you need to.

Here’s a story for you. I know this guy who put his parents through a lot. After the last time he went to jail knowing his parents were humiliated, he sat in that jail cell and made a decision. He decided if he wanted a better and different life it was up to him.

When he got out, he transferred out of his college he loved and moved about 1500 miles away to another one knowing no one determined to do things differently. He asked older people to meet with him at least on the phone once a week to just talk about how things were going and to challenge his thinking that had become so distorted. He’s the one who decided he was worth more, could do better and was done with being on the wrong path.

HOW COOL IS THAT? You gotta love when you see someone rise up and say enough with the one who’s looking back at them in the mirror. We all need to do that sometimes. I’ve done it a few times even though it wasn’t to that extent and guess what? You, hopefully, will too. It’s called life and being responsible with what you’ve been blessed with and many times that is simply just…oppportunity. Seize it and see the cool places it will take you!

You got this, my friend! 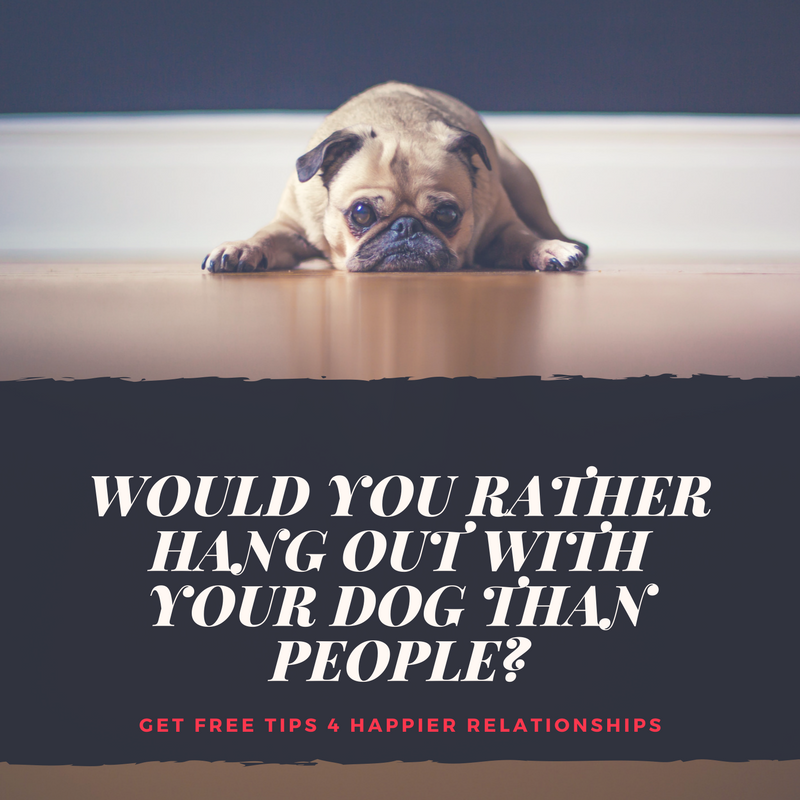 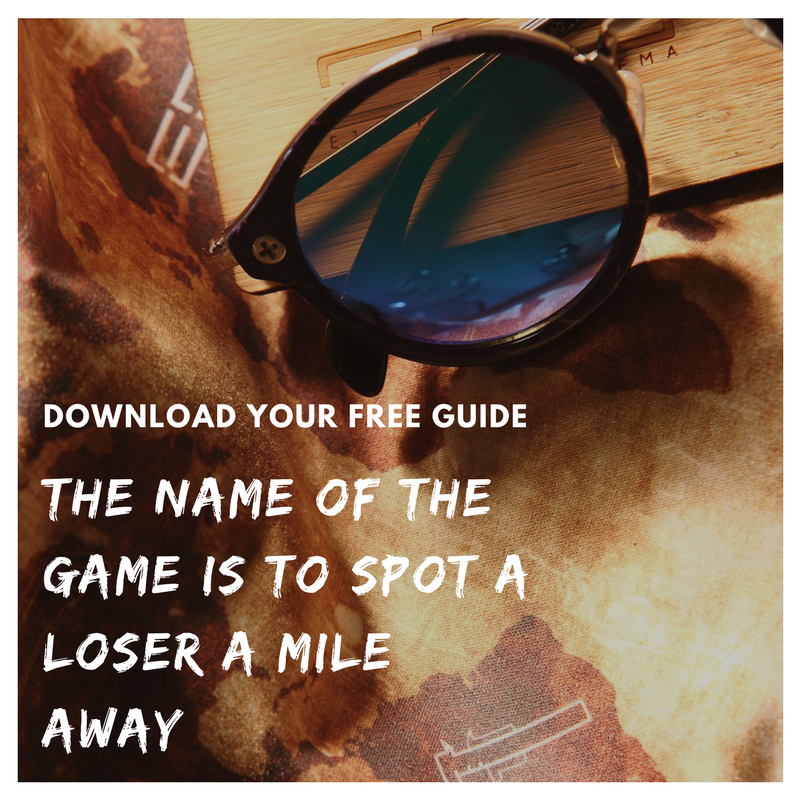 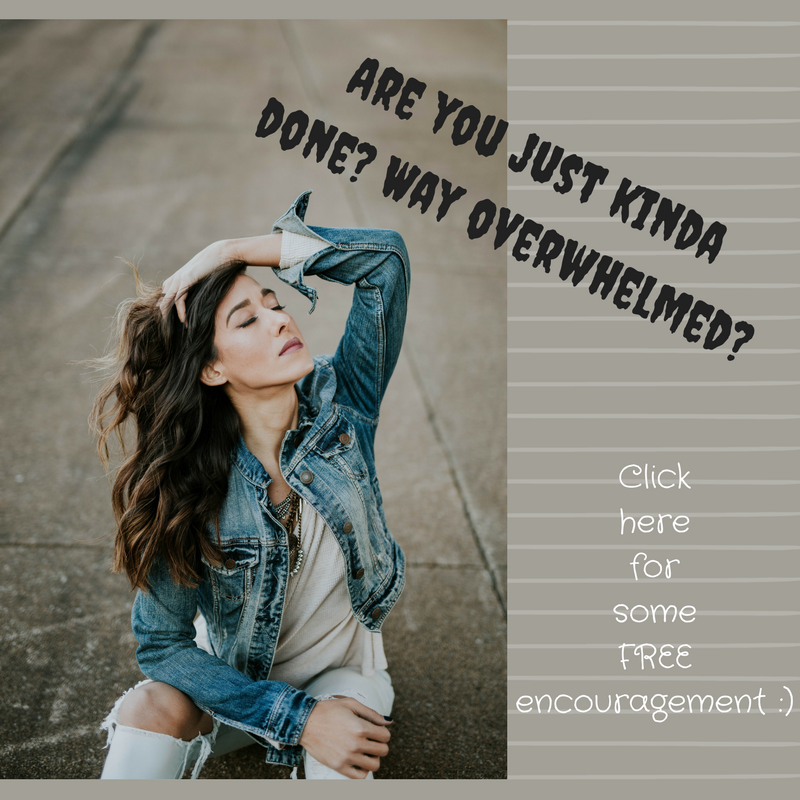 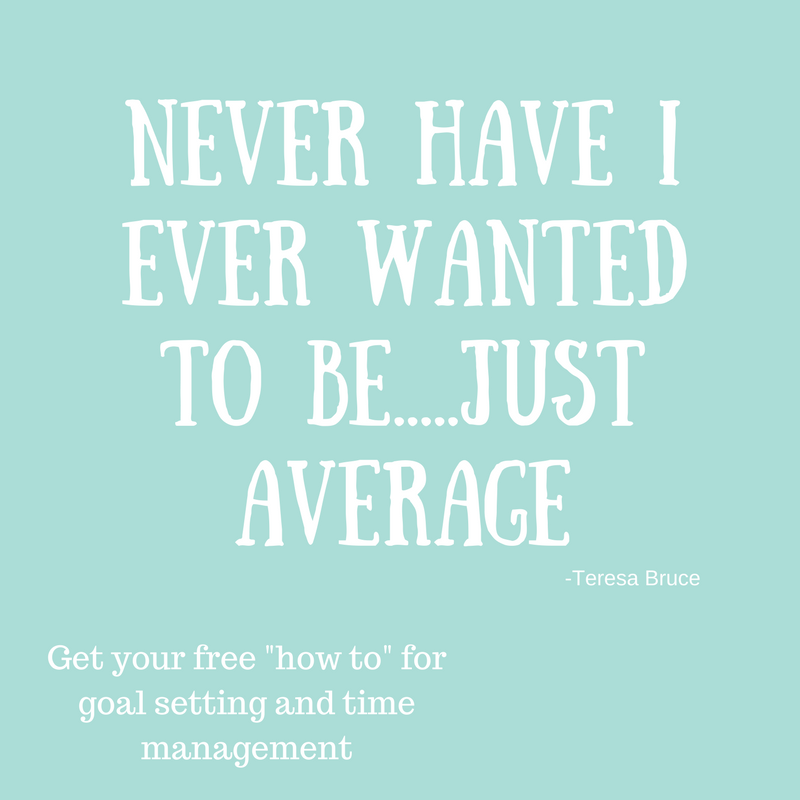 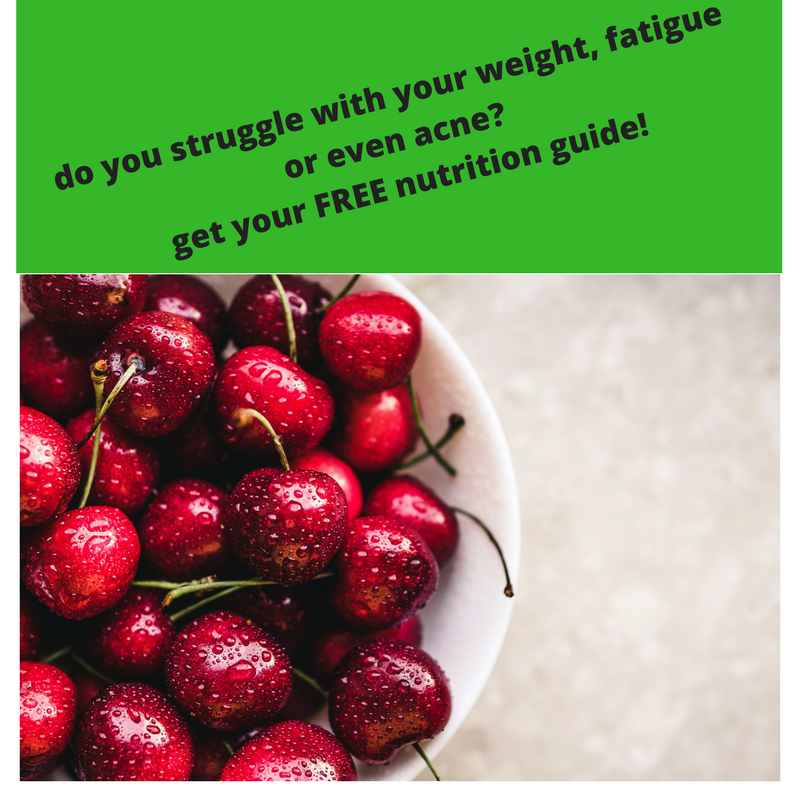